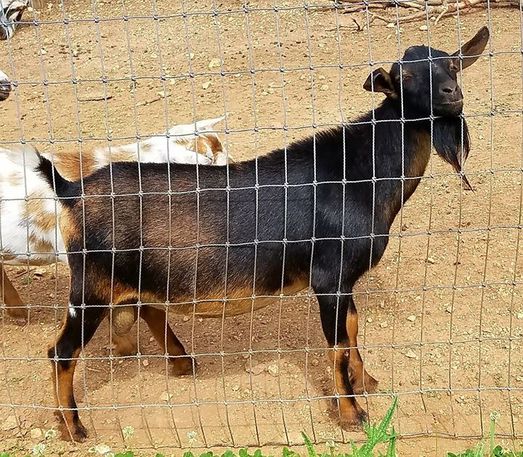 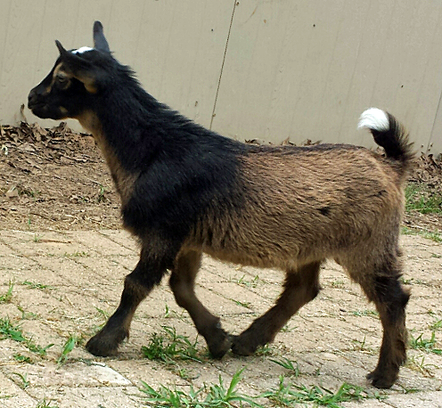 Admiral at 7 weeks old
a "+S" or "+B" designation will not show up on this pedigree generator,
so I replaced the "+" with "/", so all "/*B" are indeed  "+*B" etc
Website Owned , Designed, and Maintained By:
Tara Tickel
Susurrare Salix ~ Whispering Willow
ADGA Registered Nigerian Dwarf Goats
Calhoun, Tennessee
WhisperingWillowNDG@gmail.com